Phoebe reviews her favorite movie of all time, The International.

Ask a Service Dog, Episode 5 from Lauren Henderson on Vimeo. 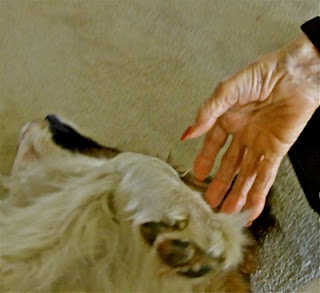 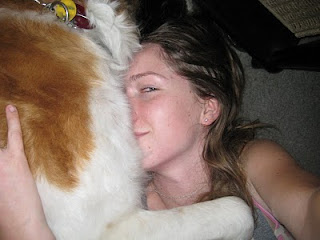 Whether your baby has four legs or two <3

From one dog professor to another.

Ask a Service Dog, Vol. 4 from Lauren Henderson on Vimeo.